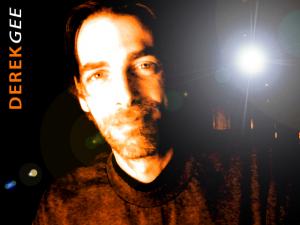 What is Sacred Geometry 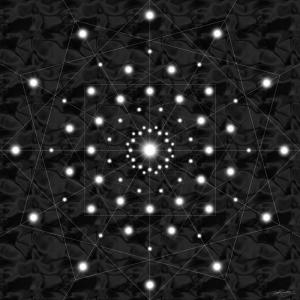 A mandala can be used as a form of meditation for the purpose of gaining knowledge that primarily resides within each of us. Simply get inside the mandala, fall into it, swim into it, let it absorb all of your attention. As you slowly fall into the mandala, you will begin to feel lighter, and more intuitive thoughts arise. Meditating with a mandala leaves the observer relaxed and balanced, coming away feeling relieved with resolution, clarity and harmony.

Most of what you hear in this video was played with my eyes closed :) 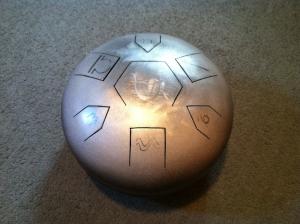 Sonic Geometry - The Language of Frequency and Form

Throughout history, numerous clues and hints regarding geometry and frequency have been staring at us, calling to us, and waiting for us to put them into place like pieces of a giant puzzle. Here at the dawn of a new age, this sonic-geometric puzzle is finally nearing completion, revealing the building blocks of a language based on energy, frequency and form. How will we use it? With whom will we be communicating? Now that we know the basics of this new language, maybe we are ready to begin the conversation.... again?

Something Out of Nothing

Something Out of Nothing (Digital Octagon Speed Geometry & Kaleidoscope). Video speed is x4 real time.